Ex-Aide Reveals The Text Reply She Got From Melania Trump On Jan. 6—And It Speaks Volumes

A former Disney World valet – who once dreamed of a job promoting world peace – has told how she has opened up the adult industry to the deaf and hard of hearing by working as a saucy webcam model, using sign language.

Earning almost $10,000 on a good month, Crystal Rivers, of Florida, USA, became a fluent speaker of American Sign Language (ASL), after a lesson at school, aged eight, inspired her to learn it properly.

Often using her skill during her time at Disney World when helping hearing-impaired guests, three years ago she began webcamming after a chance comment by a friend, and started signing her broadcasts a couple of months later when a deaf viewer tuned in. 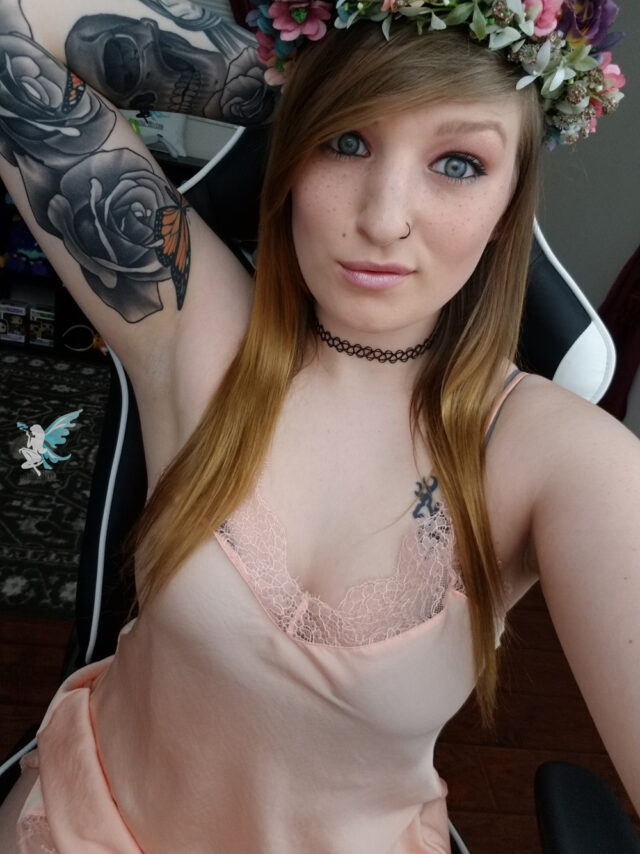 Crystal, who is single, said: “I’m the only webcam model that I know of who also knows ASL. I’m opening up a whole new world for people. I want all my fans to be able to properly communicate with me, not just have to sit and type.

“I still sign along when I’m talking dirty or moaning. It can feel a bit silly, but that way, all my fans can hear me.”

Landing a job at Disney World when she was 18, after leaving school, Crystal – who grew up wanting to help people and dreamed of joining the Peace Corps, a volunteer programme run by the US government – recalled how delighted guests would be when she used ASL.

She said: “If customers ever didn’t respond to me, I tried signing, just in case, and if they were deaf or hearing impaired, their eyes would light up. I can hear perfectly myself so lots of people asked me how I knew it, but the truth is, I just wanted to help people.

“Like with any language, it took a while but the best way to learn is through practice. After having a lesson at school when I was eight, I remember reading that more than five per cent of the world have hearing loss and thinking, ‘That’s a lot of the world I can’t communicate with.’” 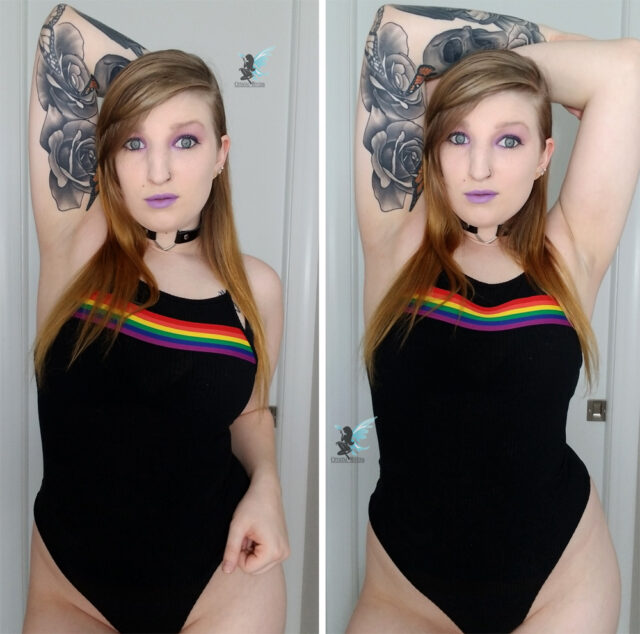 She added: “Everyone wants to communicate and share their stories. It seemed so unfair that, short of writing something down on a notepad, there was no way I could with these people.”

Even at that tender age, Crystal was committed to learning ASL properly, eventually making friends with some deaf people when she was 14 ,which helped improve her skill further.

Then, when she was 20 and working at Disney World, a friend spoke to her about webcamming and piqued her interest. 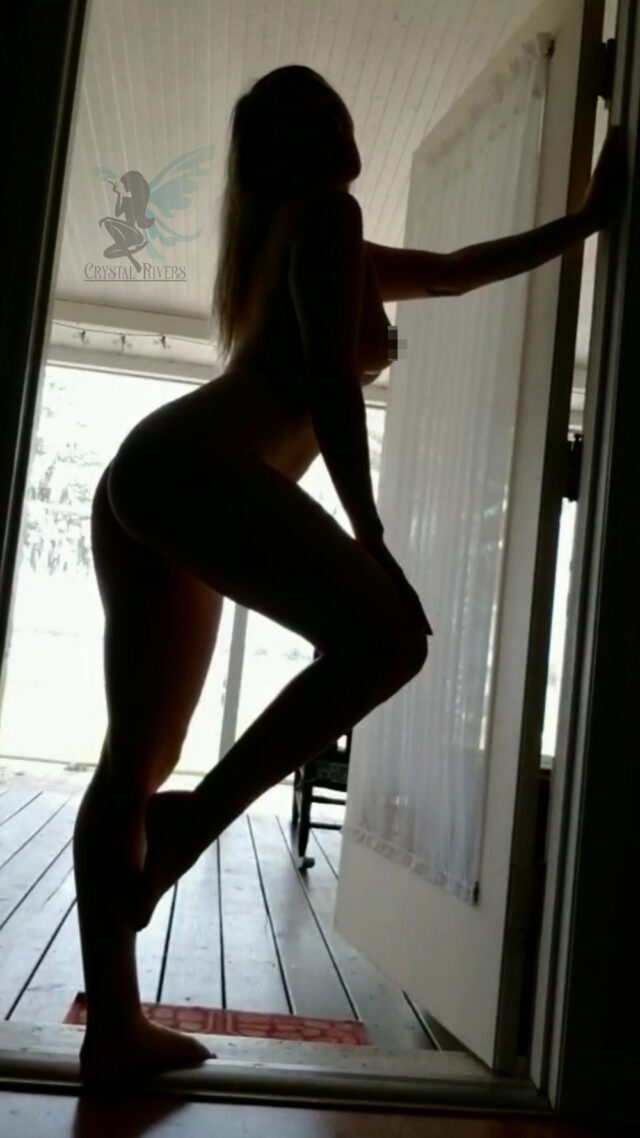 That night, Crystal took to the internet to read up about what it took to be a cam girl, and how to get started – then saving a couple of pay cheques and investing in a laptop.

“I just went for it,” she said. “I was very nervous for my first cam session. I literally just sat online for about eight hours, chilling on my couch, watching movies and chatting.

“I had no idea what to expect, but people began to log in, to watch and talk to me, The world of camming really is a community, and brings people together.”

She continued: “I had originally planned to find a different job, but I just loved cam work so much and couldn’t stop. It was an amazing feeling getting to know each and every one of my fans.

“So, I decided to go full time and get serious. Loads of other cam girls helped with advice about what equipment to get, which laptops, mics and cameras worked best and where to post my content. It’s amazing because you can watch yourself grow, and they can all say they helped.” 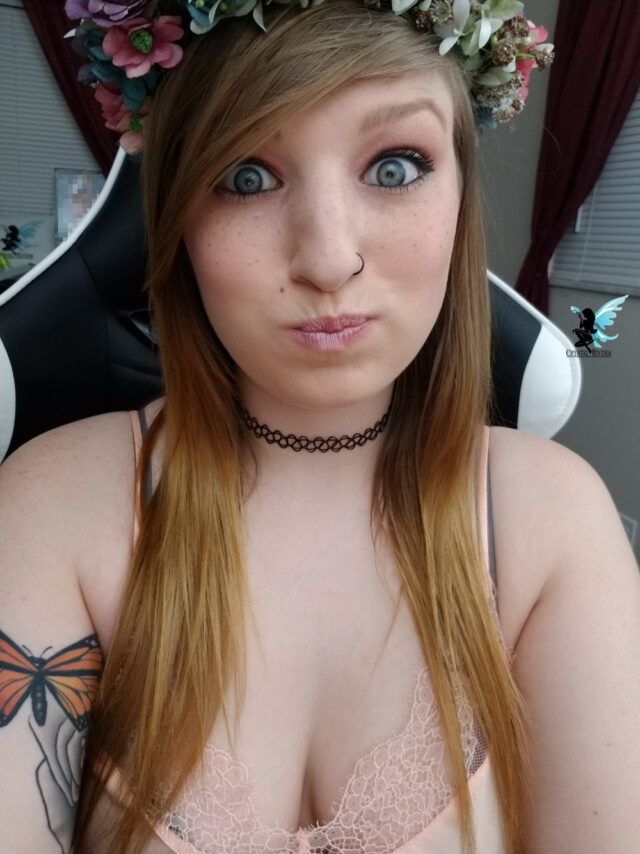 It did not take long for Crystal to steadily build a fanbase, but the idea to incorporate ASL into her raunchy videos came by chance, when she was looking up how to say a particular word on camera one day in a sign language book she owned.

A user who had logged in to watch her had asked if she knew sign language so, telling him that she did, the pair soon struck up conversation, leading to more and more deaf fans logging in to watch her. 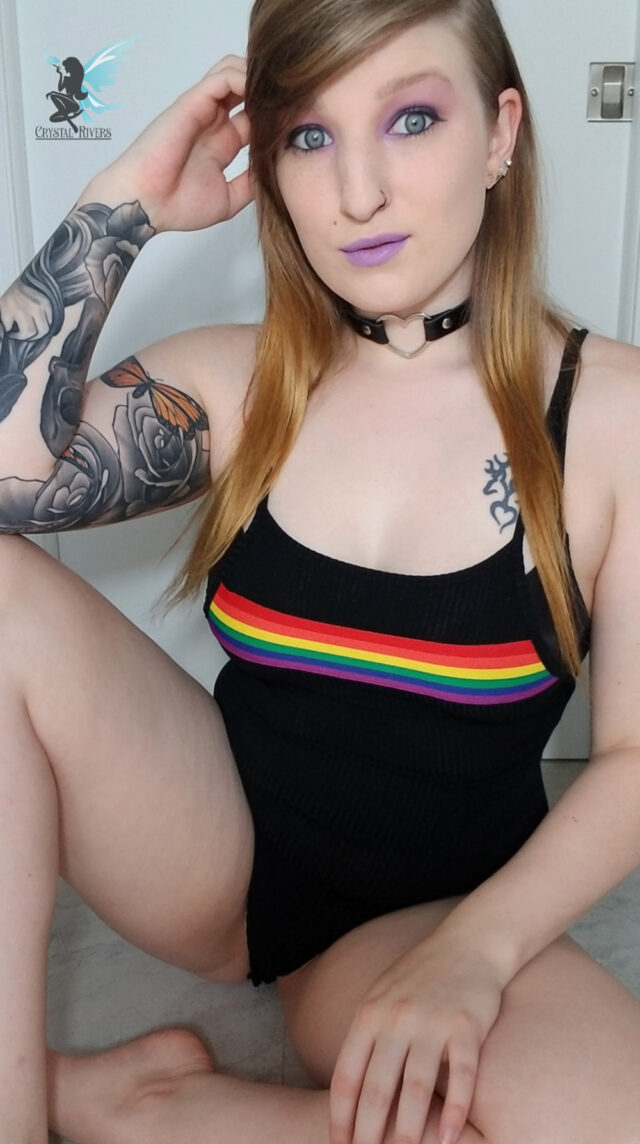 Explaining how she makes her money, she said: “I sell a lot through the multimedia messaging app Snapchat. I post daily nudes and shower scenes, as well as videos of me just talking to fans. I post as much as I can to keep people actively interested in me.

“I am also a member of Teddys Girls, which gives people private access to models like me. It’s such a fantastic website, and a great community. Everyone is fantastic at giving each other shout-outs and helping build one another’s fanbases.

“I can use Teddys Girls to sell my Snapchat content, which fans can pay $75 for a lifetime subscription to, or $20 per month. I can also promote my private Twitter and sell custom made videos, which cost fans a little extra.”

While Crystal, whose fans include men, women and couples, “couldn’t be happier” with her life and career, she said there are still some misconceptions about the industry and not everyone approves of her job. Luckily, her loved ones are mostly supportive.

She continued: “Not everyone understands what this life is. People often think I am getting money to have sex. Most days, I’ll have someone log in to my webcam sessions and ask me that, but that’s simply not what I’m about.

“For safety reasons, I wouldn’t meet a fan offline, apart from at a convention.” 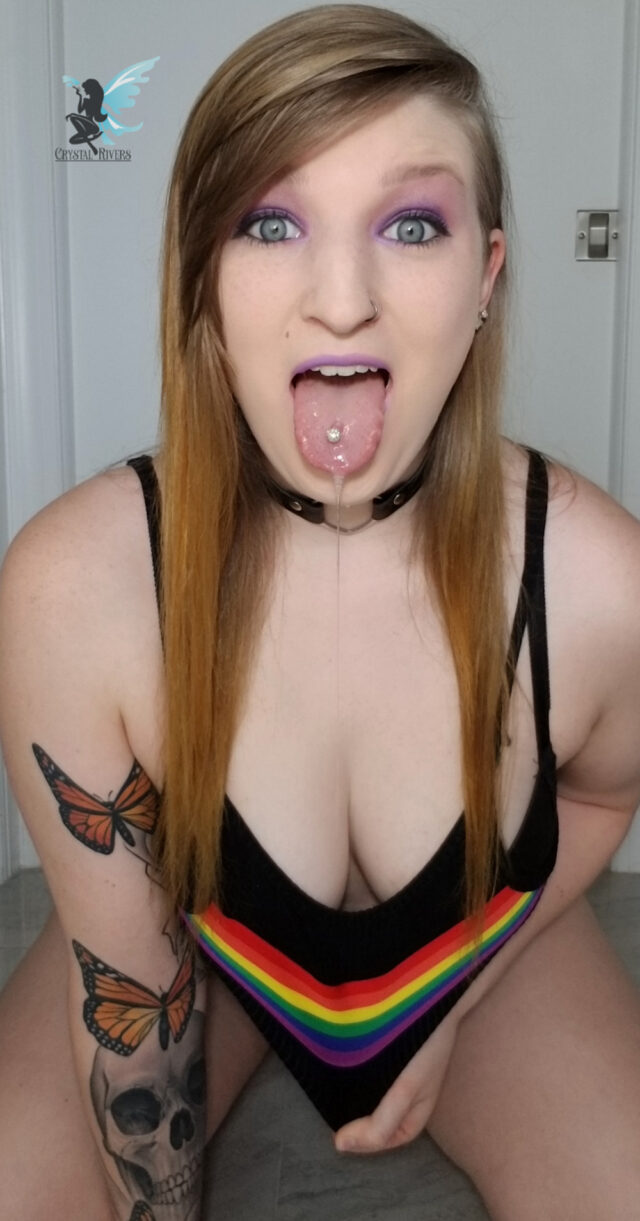 She continued: “Whenever people are unsupportive though, I try to ignore it. In this digital, social media age, I wish people would learn a little more and understand that people like me aren’t evil – we’re helping.

“Lots of the fans I have are anxious people with real issues. We sit and talk through them together. I genuinely love my fans and want them to feel cared about and supported.

“I’m not here to take anybody’s man, but instead to give someone who is struggling a chance to feel connected and part of a community. I can’t imagine doing anything else. I’ll be a cam girl until I’m old and grey.”