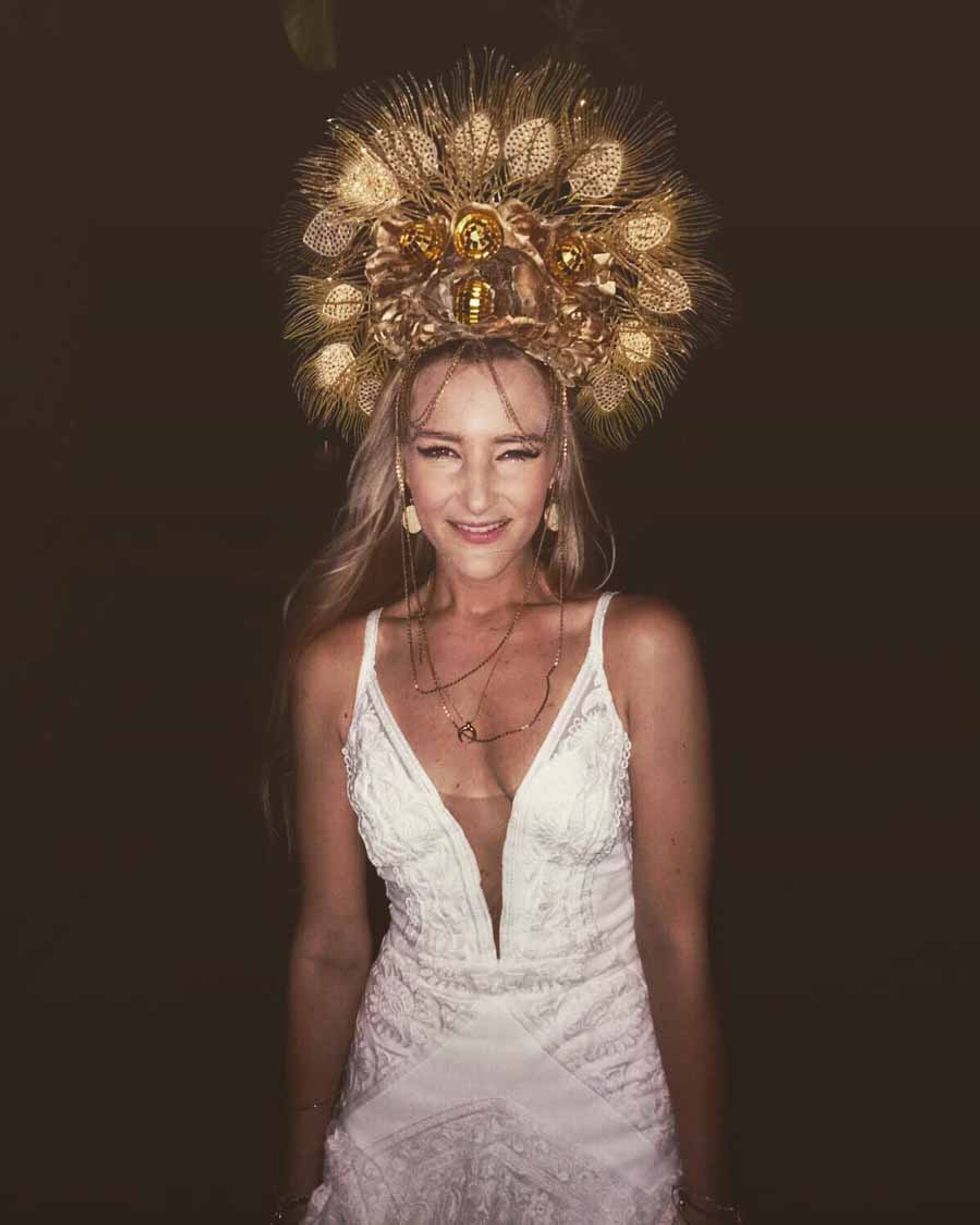 Plagued by acne throughout her twenties, an account manager whose spots were blitzed simply by changing her diet, is now so impressed she is retraining as a nutritionist.

After years of dealing with flare ups that covered her skin in livid red pimples, Becky Hammond, 29, of East London, tried everything from medication to creams to no avail.

But, finally realizing that her problem was sparked by a hormone imbalance and that a complete lifestyle overhaul could help, she is now spot-free after adopting a vegan diet and cutting out sugar and alcohol.

Now Becky is keen to share her wisdom, saying: “I had a bit of teenage acne when I was growing up which cleared up on its own, then when I went to university at 21 it got really bad and it was like that for two or three years."

“I was a typical student, drinking too much and not looking after myself, which was when it started to get really bad."

“I couldn't go out of the house without covering my face in foundation which was just adding to the problem."

Becky after with her mum Barbara (PA REAL LIFE/COLLECT)

She continued: “Because it is on your face, it's the first thing that people look at, so I became very self-conscious. I think it's easy for people who have clear skin to dismiss it because it's superficial, but it was so itchy, sore and red that it really did affect me."

“It was on my cheeks, my chin and my forehead, basically all over. I'd always try and cover my skin."

“I tried UV light therapy, microdermabrasion and different contraceptive pills, which are meant to help, but nothing did."

After two years, Becky saw a dermatologist, who prescribed medication that helped clear her complexion, but it gave her bad migraines and completely dried her skin out.

“It worked but as soon as I stopped taking it, the acne would come back. I was on it for about a year, then went off it for a year then went back on it for 10 months," she recalled.

“I didn't think it was good for me in the long run, as it didn't seem to be tackling the cause of the problem which was an underlying hormone imbalance."

I used to go out four or five nights a week and I'd live on junk food. I really wasn't looking after myself.
Becky Hammond

Then in 2016, aged 25, Becky was diagnosed with endometriosis, a painful condition where tissue similar to that lining the womb starts to grow in other places, such as on the ovaries and in the fallopian tubes.

“I was taking strong painkillers like liquid morphine because of the pain in my stomach. When you get pain in your stomach, you really look at what your diet contains, so I decided to go and see a natural nutritionist and a herbalist," she explained.

“I used to go out four or five nights a week and I'd live on junk food. I really wasn't looking after myself."

“I always loved sugar as well. I used to eat a lot of sugary snacks, sweets and chocolate so cutting that out was really hard," Becky explained.

“I started to really look at what I was putting into my body and looked at removing food that can cause inflammation like sugar, dairy, alcohol and caffeine."

“I found it really hard, especially giving up alcohol, that took me a few months. You do have to be really dedicated. Some people can just cut it out instantly, but I gradually cut it down over the course of a year. It has been a long journey."

Becky explained: “Now I eat a vegan diet, lots of vegetables and fruit, sourdough bread, no refined products, no white pasta, stuff like that and if I start to crave sugar I'll have some dried fruit."

“I've been doing this for about two years now and I would say 99 per cent of the time my skin is amazing and has been for about seven months."

“It's a learning curve. You get to learn what is right for your body and for yourself."

I used to put so many different treatments and creams on my skin, so now I think it's so important to let it breathe. I'm not using anything else to treat it
Becky Hammond

As well as overhauling her diet, Becky sticks to a simple skincare routine using a clay mask twice a week, and using a moisturiser containing vitamin C.

“I used to put so many different treatments and creams on my skin, so now I think it's so important to let it breathe. I'm not using anything else to treat it," she added.

Amazed by the difference it made to her skin, Becky has become an advocate for healthy living and, passionate about the difference a balanced diet can make, decided to train as a nutritionist.

Still working part time as a head publicist at a PR firm, she is now in her first year retraining to be a naturopathic nutritionist and herbalist at the College for Naturopathic Medicine in London.

“The lecturers there are incredible. The first year focuses on biomedicine, the next two years are on nutrition and the following two years on herbal medicine," she explained.

“It has made such a difference. As you get older you become a lot more aware and appreciative of your body. I feel so much happier."

Becky added: “There isn't one quick fix for everyone. Everyone is different, but there is something that will help. It's just about finding the right thing for you."

“As well as improving my skin, it's really helped control the pain of the endometriosis. I feel like I'm in balance now and in tune with my body."

“I now wear minimal make up and feel so much more confident in my own skin."