Officials in Norway are investigating after a beluga whale was found wearing a tight harness, prompting speculation the animal may have escaped from a Russian military facility.

The Norwegian Directorate of Fisheries said “Equipment St Petersburg” was written on the harness strap, which features a mount for an action camera. Spokesman Joergen Ree Wiig said fishermen in Arctic Norway last week were the ones who reported the whale. 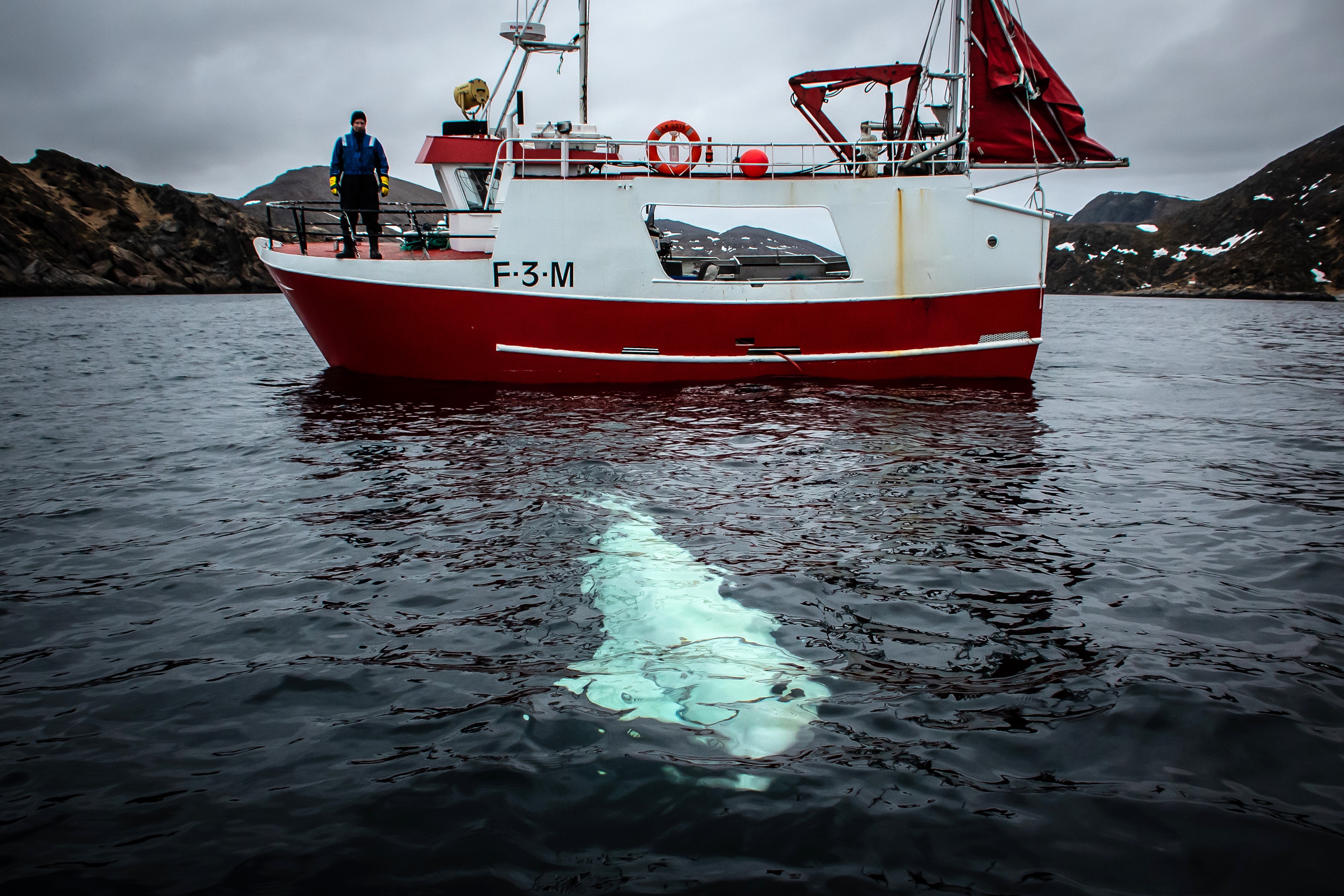 On Friday, a fisherman jumped into the water to remove the harness.

Norway’s Aftenposten newspaper reported that the Russian military is believed to have trained sea mammals.

Audun Rikardsen, a professor at the Department of Arctic and Marine Biology at the Arctic University of Norway in Tromsoe, said he believes “it is most likely that Russian Navy in Murmansk” is involved. Russia has major military facilities in and around Murmansk on the Kola Peninsula, in the far north-west of Russia.

Mr Rikardsen said he had checked with scholars in Russia and Norway and said they have not reported any program or experiments using beluga whales.

“This is a tame animal that is used to get food served so that is why it has made contacts with the fishermen,” he said. “The question is now whether it can survive by finding food by itself. We have seen cases where other whales that have been in Russian captivity doing fine.”