Alex Jones Claims He Can't Go Out Without Women 'Throwing Themselves' At Him—And Sure, Jan

After The Fyre Festival Went Up In Smoke, Feds Will Auction Merchandise To Repay Defrauded Vendors And Attendees 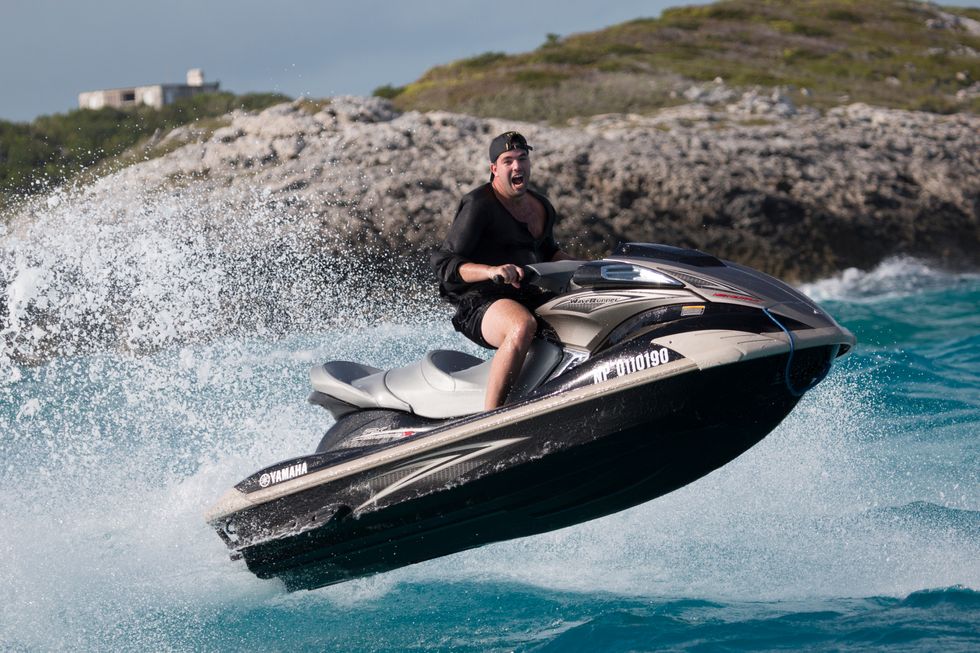 Official Fyre Festival merchandise is being auctioned off to raise money for the victims of the organiser of the ill-fated venture.

The luxury festival, organised by Billy McFarland, was scheduled to take place in the Bahamas in 2017 but caused more than 26 million dollars in losses when it was canceled for inadequate accommodation, food, and water.

With McFarland in prison for fraud, United States marshals are auctioning off Fyre merchandise, with proceeds going to his victims.

US marshal Ralph Sozio of the Southern District of New York said:

“This Fyre Festival-branded clothing and other items that were seized from Billy McFarland were originally intended to be sold at the Fyre Festival itself but were kept by McFarland, with the intent to sell the items and use the funds to commit further criminal acts while he was on pre-trial release."

“The proceeds from the sale of these items, all traceable to McFarland's 26 million dollar fraud, will go toward the victims of his crimes."

The festival was promoted with the help of influencers like Kendall Jenner and Bella Hadid as a luxury event with tickets costing tens of thousands of dollars.

But when ticket holders arrived they were met with a rain-sodden campsite and emergency tents, while what was supposed to be gourmet food turned out to be cheese sandwiches in takeaway containers.

Many local businesses involved in the event were not paid, with one restaurant owner telling Netflix documentary FYRE: The Greatest Party That Never Happened in 2019 that she lost thousands catering for the festival.

More than 100 items, including branded jumpers, wristbands and tokens, will remain on auction until August 13.

One black baseball cap featuring the festival's logo has already received bids of over $350.